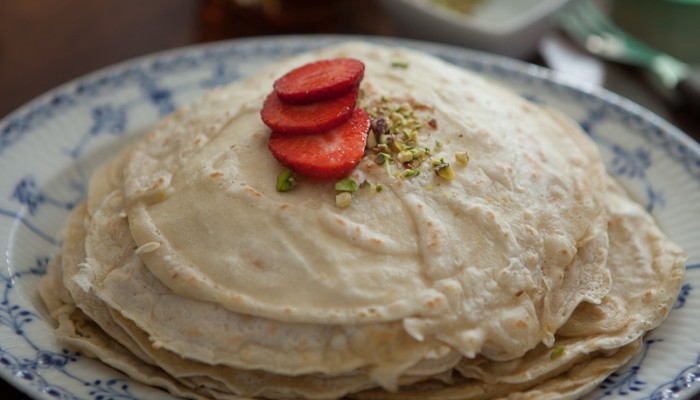 today is a snow day..   we found out later.. we had a bunch of snow over night and it was snowing all morning. i shoveled the hole driveway, covered in snow to my hips. i got in the van a pulled back. got stuck – and couldn’t get out of the door as the snow was covering the door..  four people showelling snow and some time later we managed to get the van onto the bigger street next to ours.

driving to school with all three kids all i can say is – tivoli go home!    mommy-crazy-snow-rally is much more fun!

anyways school was closed so we returned home, safe & sound.

and since it’s the first (and maybe only) snow day this school year we decided to make it a great one.

in canada we celebrate groundhog day on february second. according to folklore, if it is cloudy when a groundhog emerges from its burrow on this day, then spring will come early; if it is sunny, the groundhog will supposedly see its shadow and retreat back into its burrow, and the winter weather will persist for six more weeks.  …i guess we’ll have winter for another six weeks…

in denmark they celebrate an old cristian tradition “kyndelmisse” or in english a celebration of the light and brighter days to come. this day was traditionally celebrated eating pancakes, however in  different way than we eat them now. basically the same thing.. but we decided to go for the pancake day.

miss b and i made a pile of lemon pancakes (find recipe here) for an early afternoon snack, before we sent hubby of to work (as the roads had been cleaned now). 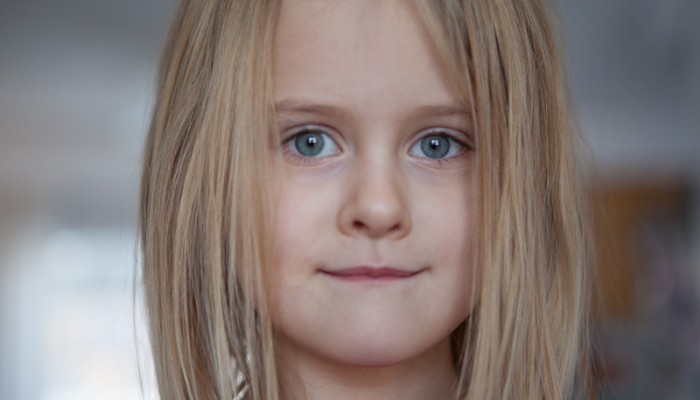 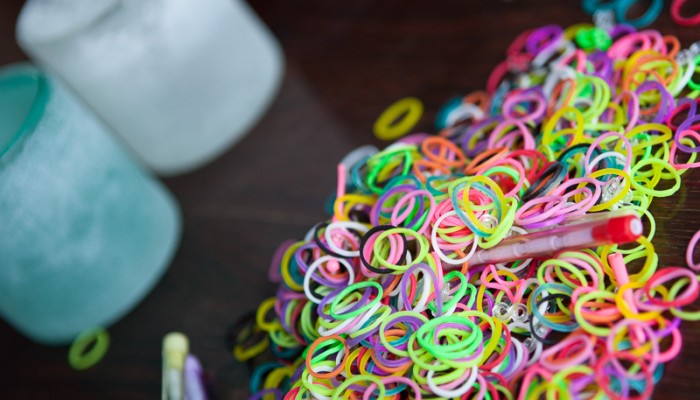 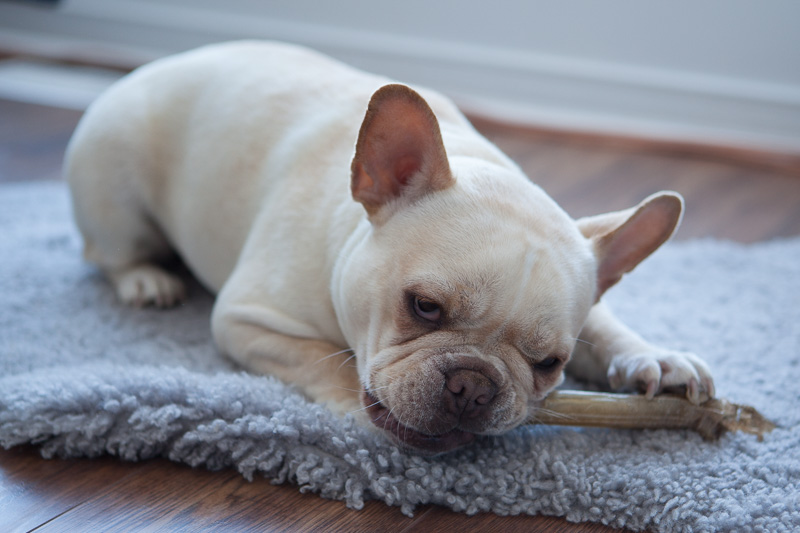 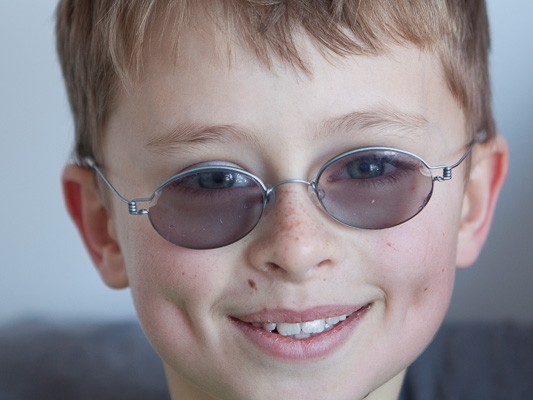 what else we did – besides me trying hard to get a little work done – i’ll post later this week for you to see.

the sun is shining from a clear blue sky and it’s a beautiful day!

View all of Stine's posts.